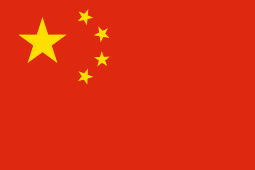 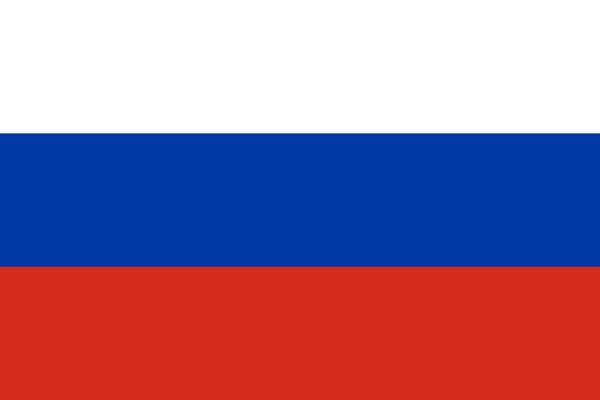 U.S. District Court for the District of Columbia

Farhad Alavi’s practice focuses on complex trade issues related to compliance with and enforcement of U.S. national security, including sanctions, export controls, customs, anti-corruption, as well as cross-border transactions, investment, and banking matters.  He represents clients around the world, such as major multinationals, middle market businesses, and high net worth individuals.

On the corporate side, Mr. Alavi’s work spans areas international agreements for both inbound and outbound transactions. He has particular experience in the energy, defense, finance, and hospitality sectors, and emerging markets, most notably the MENA region and Gulf Cooperation Council (GCC) states.

Mr. Alavi is often quoted by international and trade publications and news agencies such as The New York Times, CNN Money, AFP, Bloomberg, Financial Times, The Wall Street Journal, and Washington Post,  and has appeared on BBC World, Al Jazeera English & Arabic, CGTN America, TRT World, and BBC Persian, among others. He also regularly lectures on trade compliance matters in the U.S., Europe, and the Middle East. Mr. Alavi has also served as an Adjunct Professor of Law at Georgetown University Law Center.

Prior to founding Akrivis, Mr. Alavi worked as an attorney at prominent global firms in Washington, including Baker & McKenzie LLP and Holland & Knight LLP, where he helped establish that firm’s Abu Dhabi office.

Born and raised in Virginia, Mr. Alavi is fluent in Persian (Farsi) and Spanish, and has knowledge of German, Arabic, and Turkish.  He also maintains the U.S. Sanctions weblog.  Mr. Alavi is a member of the American Chamber of Commerce (AmCham) Abu Dhabi Chapter and has served on the national Board of Directors of the Iranian-American Bar Association (IABA).

Akrivis Law Group, PLLC uses cookies on our website to give you the most relevant experience by remembering your preferences and repeat visits. By clicking “Accept All”, you consent to the use of ALL the cookies. However, you may visit "Cookie Settings" to provide a controlled consent.
Cookie SettingsAccept All
Manage consent

This website uses cookies to improve your experience while you navigate through the website. Out of these, the cookies that are categorized as necessary are stored on your browser as they are essential for the working of basic functionalities of the website. We also use third-party cookies that help us analyze and understand how you use this website. These cookies will be stored in your browser only with your consent. You also have the option to opt-out of these cookies. But opting out of some of these cookies may affect your browsing experience.
Necessary Always Enabled
Necessary cookies are absolutely essential for the website to function properly. These cookies ensure basic functionalities and security features of the website, anonymously.
Functional
Functional cookies help to perform certain functionalities like sharing the content of the website on social media platforms, collect feedbacks, and other third-party features.
Performance
Performance cookies are used to understand and analyze the key performance indexes of the website which helps in delivering a better user experience for the visitors.
Analytics
Analytical cookies are used to understand how visitors interact with the website. These cookies help provide information on metrics the number of visitors, bounce rate, traffic source, etc.
Advertisement
Advertisement cookies are used to provide visitors with relevant ads and marketing campaigns. These cookies track visitors across websites and collect information to provide customized ads.
Others
Other uncategorized cookies are those that are being analyzed and have not been classified into a category as yet.
SAVE & ACCEPT